The urgent need for successful initiatives to reduce the high rates of Indigenous suicide and self-harm among Aboriginal and Torres Strait Islander peoples in Australia is widely acknowledged by governments and Aboriginal communities.

In June 2016 the Aboriginal and Torres Strait Islander Suicide Prevention Evaluation Project (ATSISPEP) Solutions that Works: What the Evidence and Our People Tell Us Report was launched in Canberra. The Report summarises the evidence base for what works in Indigenous suicide prevention, including responses to the social determinants of health that are `upstream’ risk factors for suicide.

A common success factor in community-based interventions or responses to Indigenous suicide is their development and implementation through Indigenous leadership and in partnership with Indigenous communities. This is due to the need for responses to address cultural and ‘lived experience’ elements as well as enable Indigenous people to exercise their right to self-determination and be involved in service design and delivery as mental health consumers.

We welcome all services, projects and programs that are working in Indigenous suicide prevention, social and emotional wellbeing and Indigenous mental health. We encourage you to submitting an abstract, to attend, to share learnings and experiences, to develop networks and to take home examples of what works. 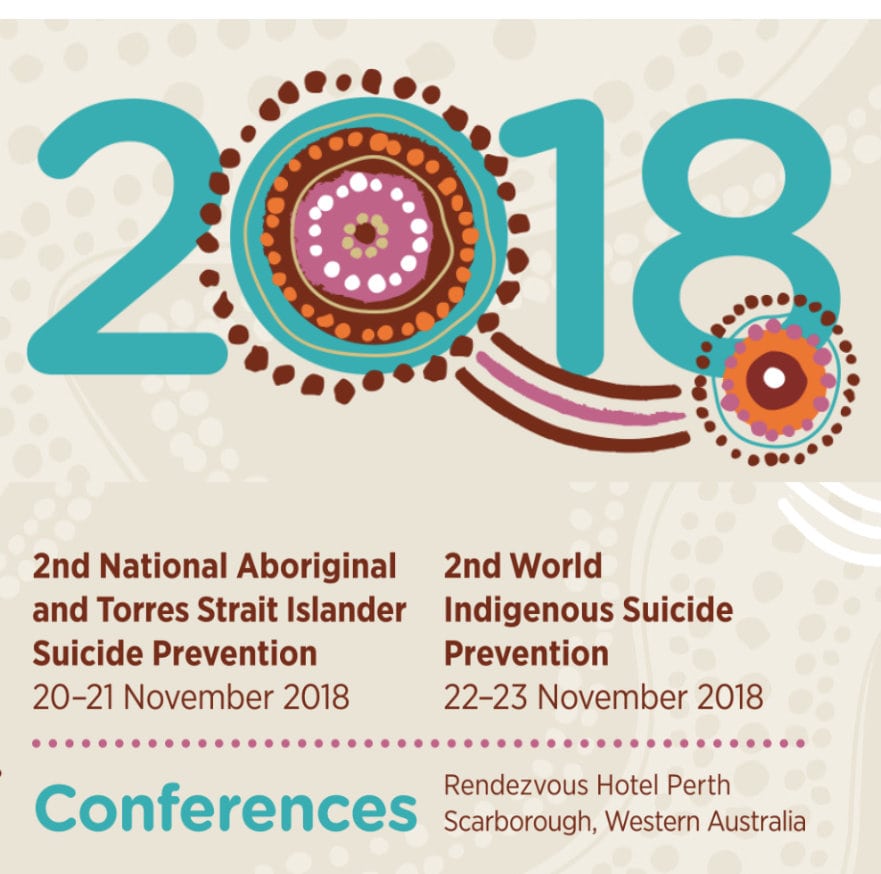 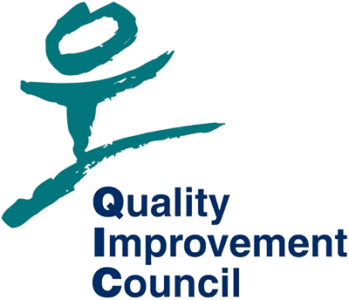 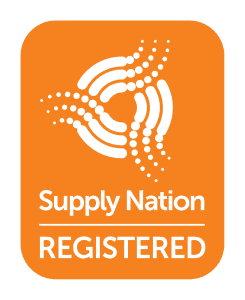